Who is Bastien Gonzalez ?

Bastien Gonzalez started skiing at a young age but got seriously injured during a racing competition. Consequently, he spent six months in physiotherapy, where he met a podiatrist. Then, he realized that he had discovered his vocation and moved to Paris to start his three-years Podiatry training.

As soon as he graduated, he began to work in a medical office Place des Vosges and in the most exclusive hotels, first in Paris, then in London and New York, where his clientele was won over by his professional “savoir-faire” and his particular approach to his job.
Bastien Gonzalez is famous worldwide for his glamorous and unique approach to foot treatments. The passion for his profession has brought him to the highest levels of perfection in terms of quality, innovation and « savoir-faire » and has earned him the privileged status of «foot Virtuoso».

With a wish to give Pedicure its Letters of Nobility in mind, he has worked in two directions and developed : 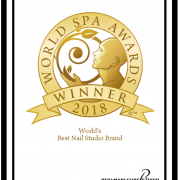 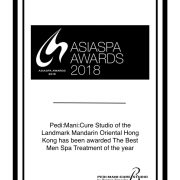 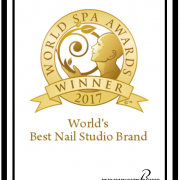 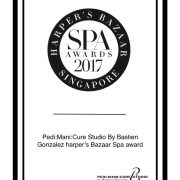 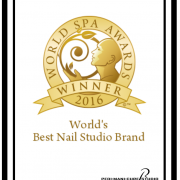 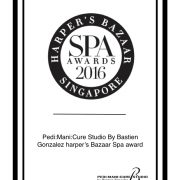 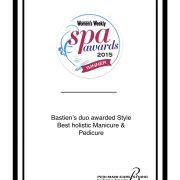 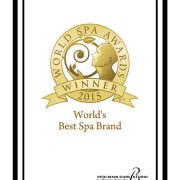 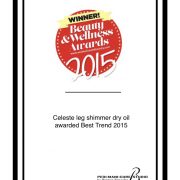 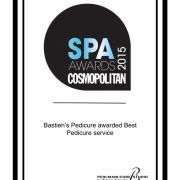 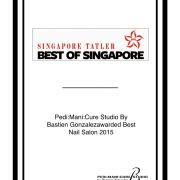 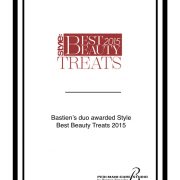 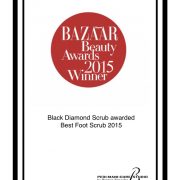 More than 25,000 treatments performed each year all over the world, in the most luxury places…